I have been wanting to make these bibs for months now. Roman has been drooling basically his whole life and we change his bib a couple times a day. I wanted something cute for him to wear, since it's part of his every day outfit. The nice thing about these bibs is that they have snaps instead of velcro. It's so frustrating when his velcro bibs ruin other items of clothing in the wash.

I knew these would be simple to make, but never found the time. My parents kept Roman for the weekend this past weekend and I finally finished them. I'm pretty happy with how they turned out and am kicking myself for not making them sooner.

I chose a couple of knit fabrics as well as an absorbent terry cloth fabric to make them double-sided.

I used this free pattern and tutorial I found at See Kate Sew. 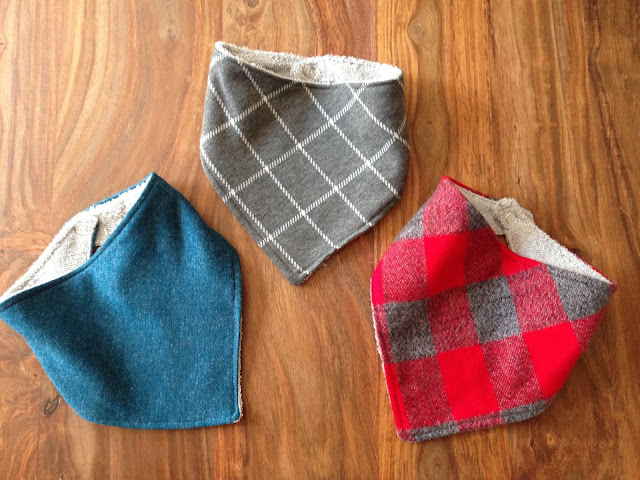 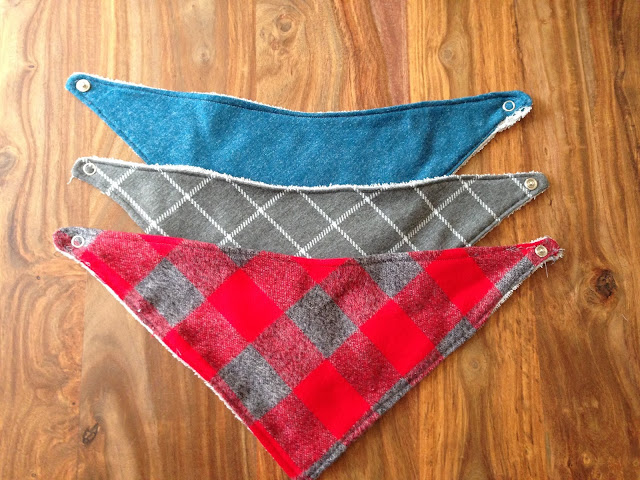 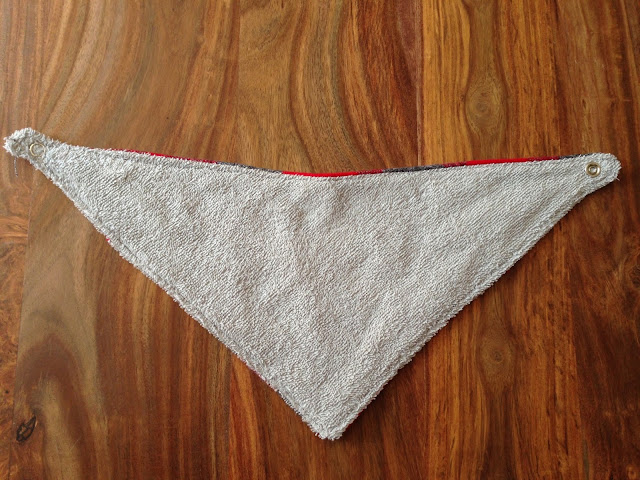 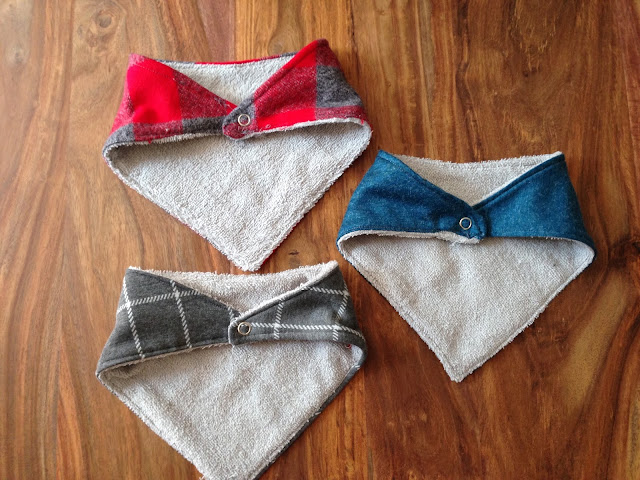 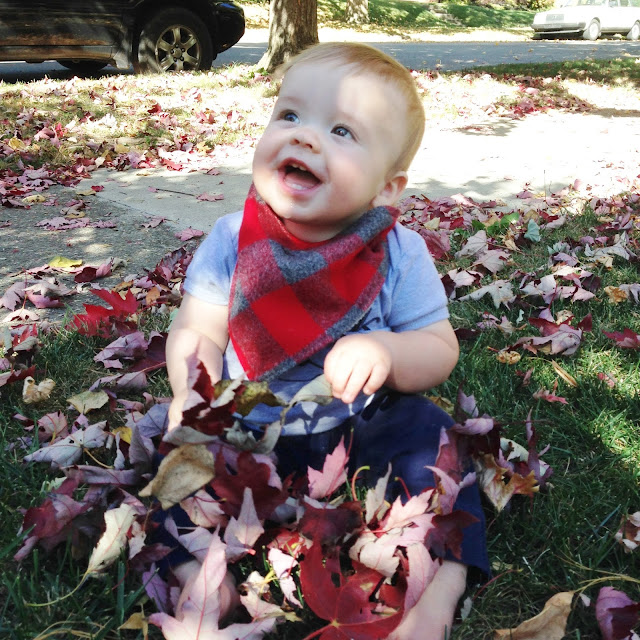 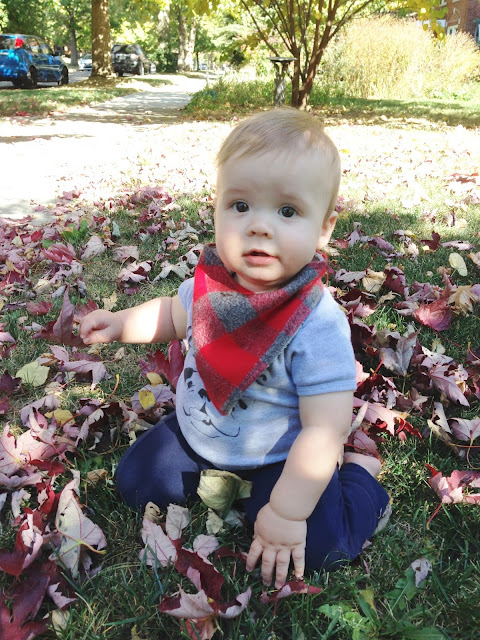 We took Roman to pick apples and pumpkins last weekend. It was such a fun experience! I have never been to an orchard before, so it was a first for me too. We went to Pleasant View farm, which is in Fairland, IN. It was about a 20 minute drive from our house. I would definitely recommend the farm. They had a little store and excellent concession stand. We went early in the morning and beat the crowd. As Roman gets bigger it's fun to do more activities with him. We had a great time! 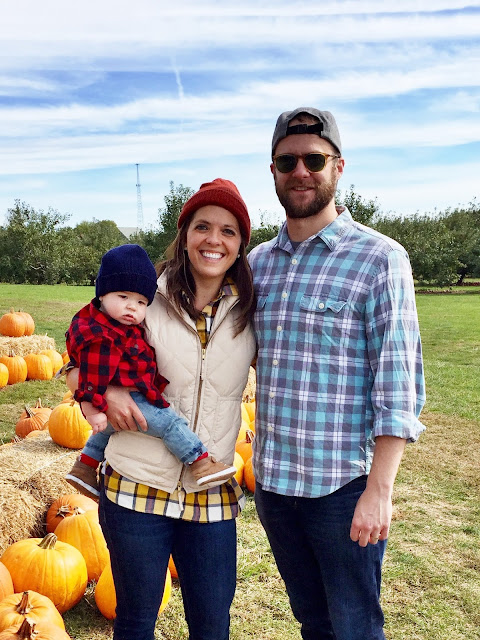 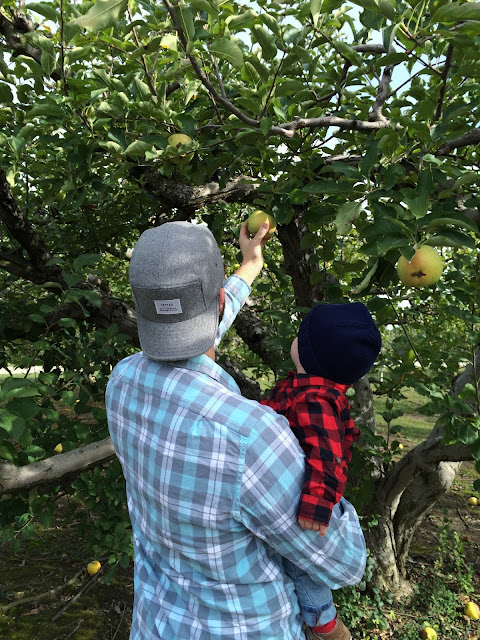 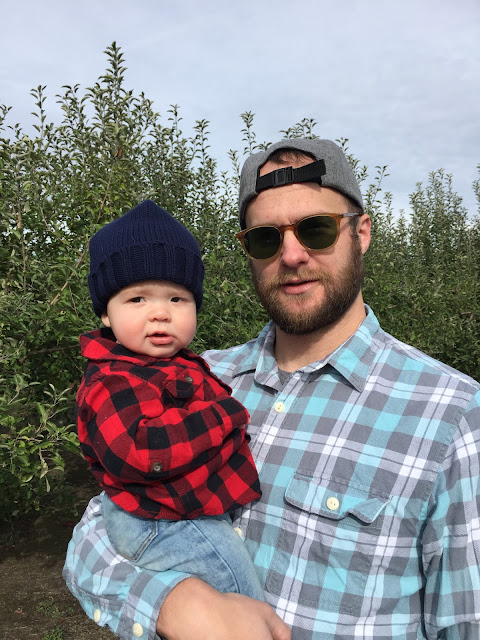 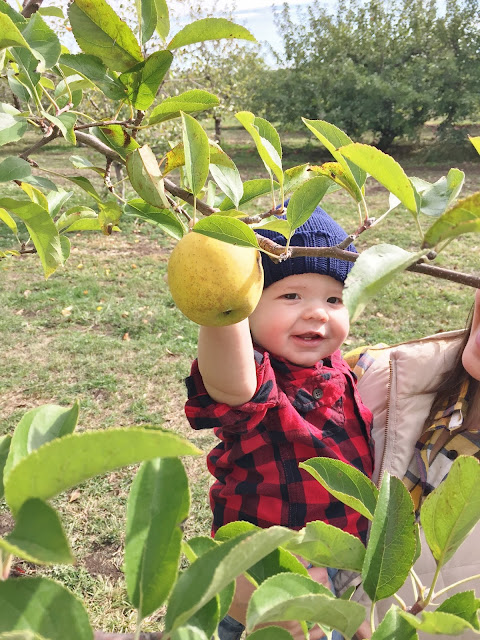 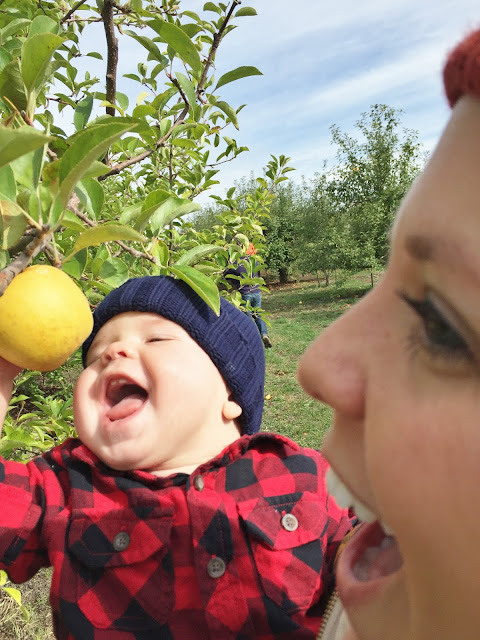 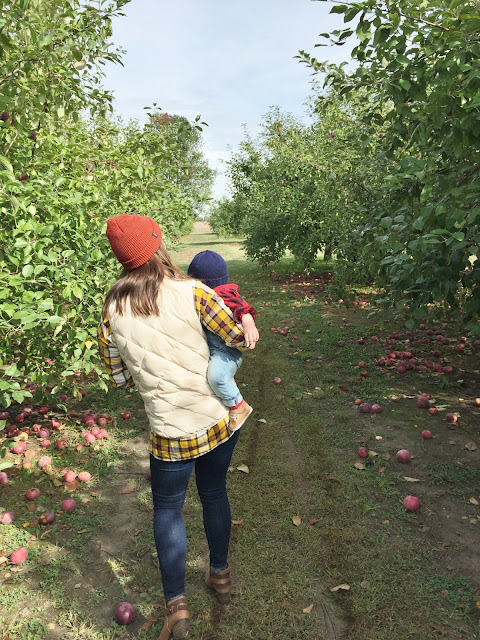 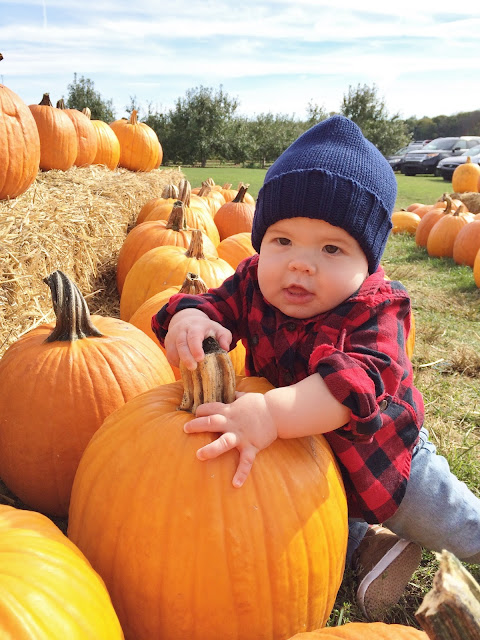 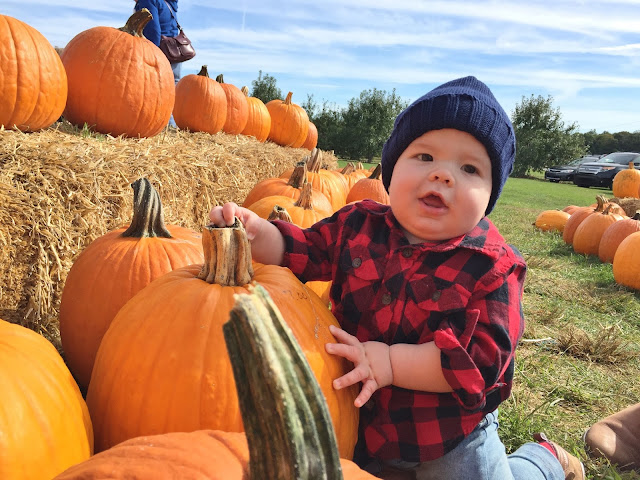 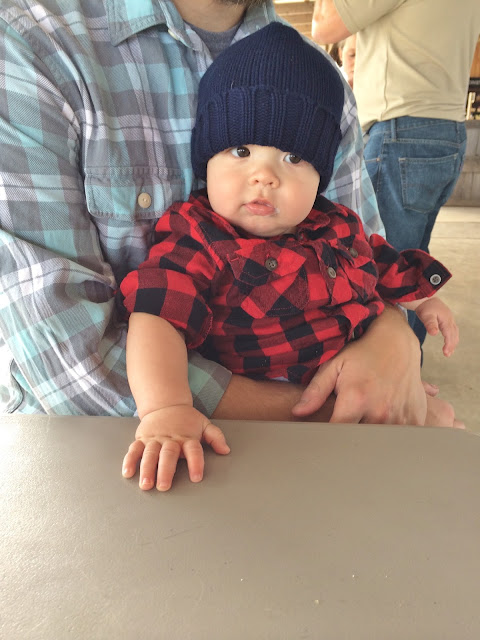